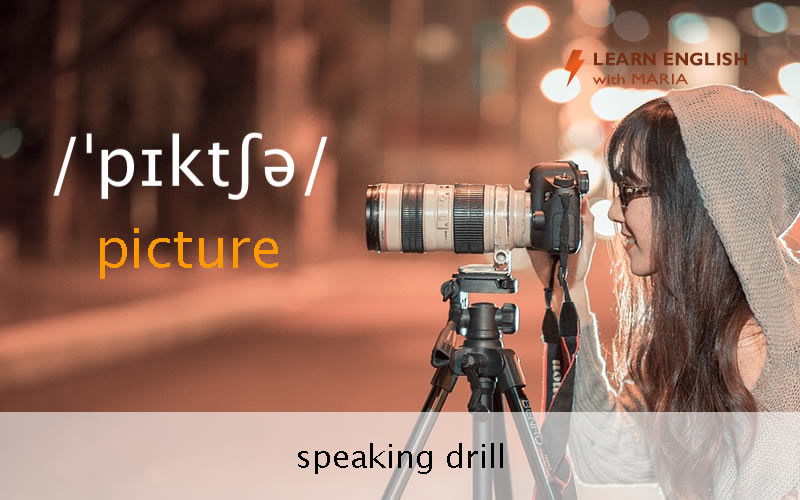 We’re now going to do a speaking drill to practise saying the /ə/ sound in words with the letter U.

Before we move on to the next lesson, “Mastering the /ə/“, let’s listen again to the magical sentence we heard in the Overview.

Play it a couple of times and notice the word “yoghurt” /ˈjɒɡət/. Isn’t it clearer now?

By the end of this module you’ll be able to distinguish all the /ə/ sounds in that sentence, including the unexpected ones.

Now that you’ve done the speaking drill a couple of times, let’s move on to the next lesson, “Mastering the /ə/”.