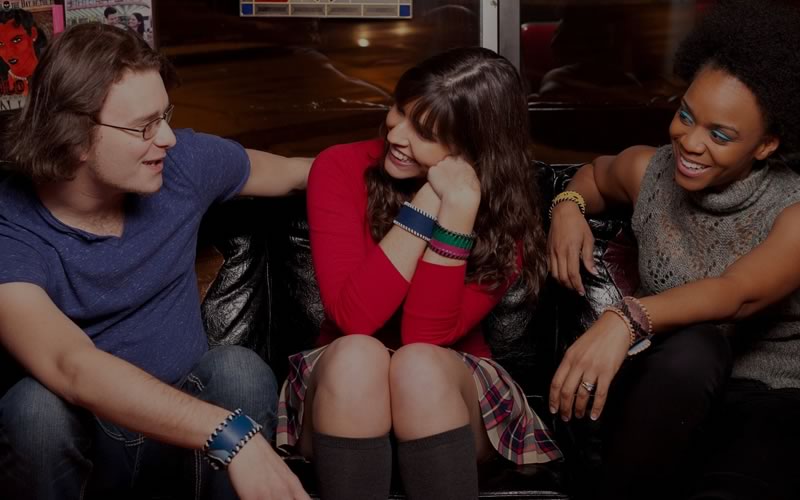 Understanding spoken English can be a real challenge, even if you’re at an advanced level.

As a non-native speaker, you often expect English words to be pronounced closer to their spelling than they are. That’s why you sometimes cannot understand English as well as you’d like, including words that you’re familiar with in writing.

In this lesson I’m going to give you my best tip on how to improve your English listening skills fast.

Because of the way English has evolved over the centuries, there is a wide mismatch between spelling and pronunciation.

That’s the reason why English has so many silent letters, unexpected vowel sounds, double consonants, diphthongs, not to mention the unpredictable stress.

That mismatch between spelling and pronunciation makes English difficult to understand. That’s why improving your pronunciation is the fastest way to improve your listening skills.

Imagine you were to master the pronunciation of the 3,000 most common English words. Words like: architecture, budget, correspondent, expense, mathematics.

The better your English pronunciation is the better you’ll understand others. Once you know what sounds to expect in a word, you’re much more likely to understand it when you hear it.

Let me give you two examples of how your listening skills will improve with a better pronunciation.

Example no. 1: the silent letters

As you know, many English words have silent letters. For example, the word: castle.

Notice that the T in “castle” is silent: castle /ˈkɑːsᵊl/.

If you’re expecting to hear a /t/ sound, and what you hear is /ˈkɑːsᵊl/, you probably won’t understand that word.

In Standard British English, the accent that I teach, the letter R is silent when it comes at the end of a word or before a consonant.

Here are five words spelt with a final R. Notice how it’s silent in all of them: for, hour, remember, offer, summer.

And here are five words spelt with an R before a consonant. Again, notice that it’s silent: early, corn, airport, southern, suburb.

Sentences with several silent R’s can be difficult to understand, if you’re expecting to hear that consonant. Here’s an example:

There were four birds in the garden this morning.

If you want to practise all these words individually, have a look at my English pronunciation course and play hundreds of interactive flashcards.

In this lesson I’m giving you two examples of how your listening skills will improve with a better pronunciation. Example number 1 was: the silent letters.

The ED forms of these three verbs are: turned, asked, ended.

It’s tempting to think that the ED always sounds the same. But, in reality, the ED in these three verb forms has three different pronunciations: /d/, /t/, /ɪd/. Let’s see them one by one.

Notice that the verb form “turned” has a silent E.

We’re now going to have a look at the second pronunciation that ED can have: /t/.

Our sample verb is: asked /ɑːskt/.

“Asked” ends in a /t/ sound. That’s the sound in words like: tea, total, tree. Notice that the verb form “asked” has a silent E.

Finally, let’s look at the third pronunciation that ED can have: /ɪd/.

Notice that the ED in the verb form “ended” is pronounced: /ɪd/. In this case, the E is not silent. Of our three verbs (turned, asked, ended), “ended” is the only one that has a non-silent E.

You may be wondering, how do I know when an ED form is pronounced /ɪd/? Here’s the rule that tells you when an ED verb form has a non-silent E. The rule says:

If you want to practise all these verb forms individually, have a look at my English pronunciation course. Go to: learnenglishwithmaria.com/pronunciation and play the interactive flashcards.

Knowing what sounds to expect when you’re hearing a verb form ending in ED will help you understand those verb forms more easily.

In particular, remember that the E is silent in verbs like: questioned, played, moved, happened, serviced, worked, reached, hoped.

In fact, the E is silent in the great majority of the ED forms you’re familiar with.

To practise saying them, let’s do a quick exercise. Can you tell me which of these three verbs has a non-silent E in its ED form?

Which of the three has a non-silent E in its ED form?: love, report, watch.

The answer is: report. It’s ED form is pronounced: reported /rɪˈpɔːtɪd/. The other two verbs have a silent E: loved /lʌvd/, watched /wɒtʃt/.

If you want to practice saying and understanding ED verb forms, and also find out when the ED is pronounced /d/ or /t/, have a look at my English pronunciation course.

In this lesson we’ve seen that improving your English pronunciation is the fastest way to improve your listening skills.

Rules like the ones we’ve seen in his lesson.

I also give you dozens of words on interactive flashcards to practise each rule. I show you the mistakes you’re likely to be making, and how to avoid them. And I give you listening and speaking exercises to master the 3,000 most common English words. 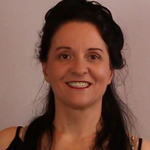